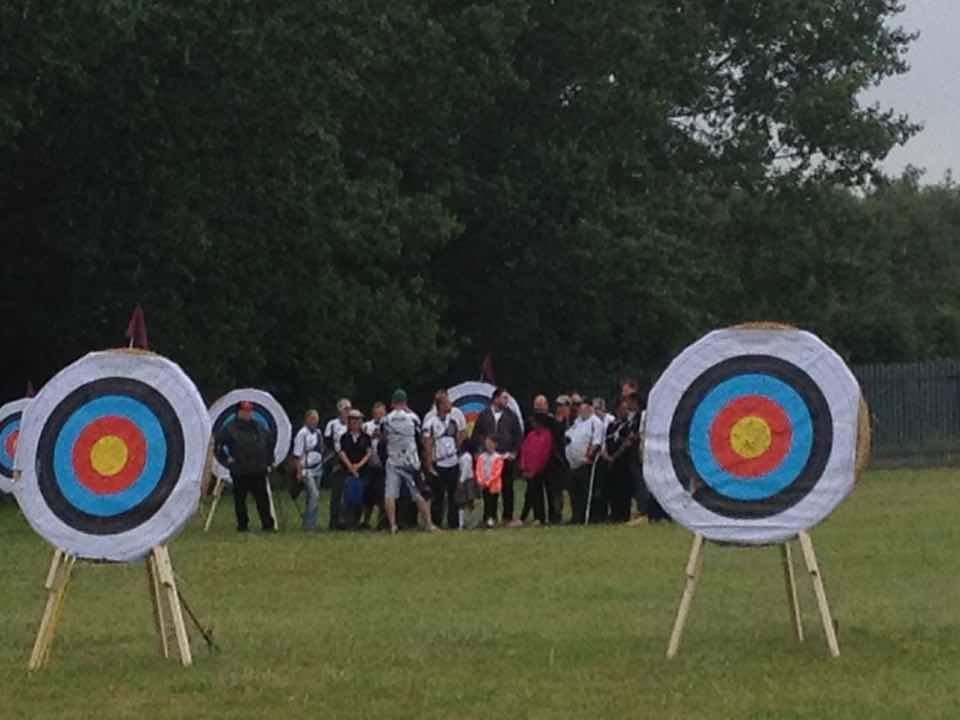 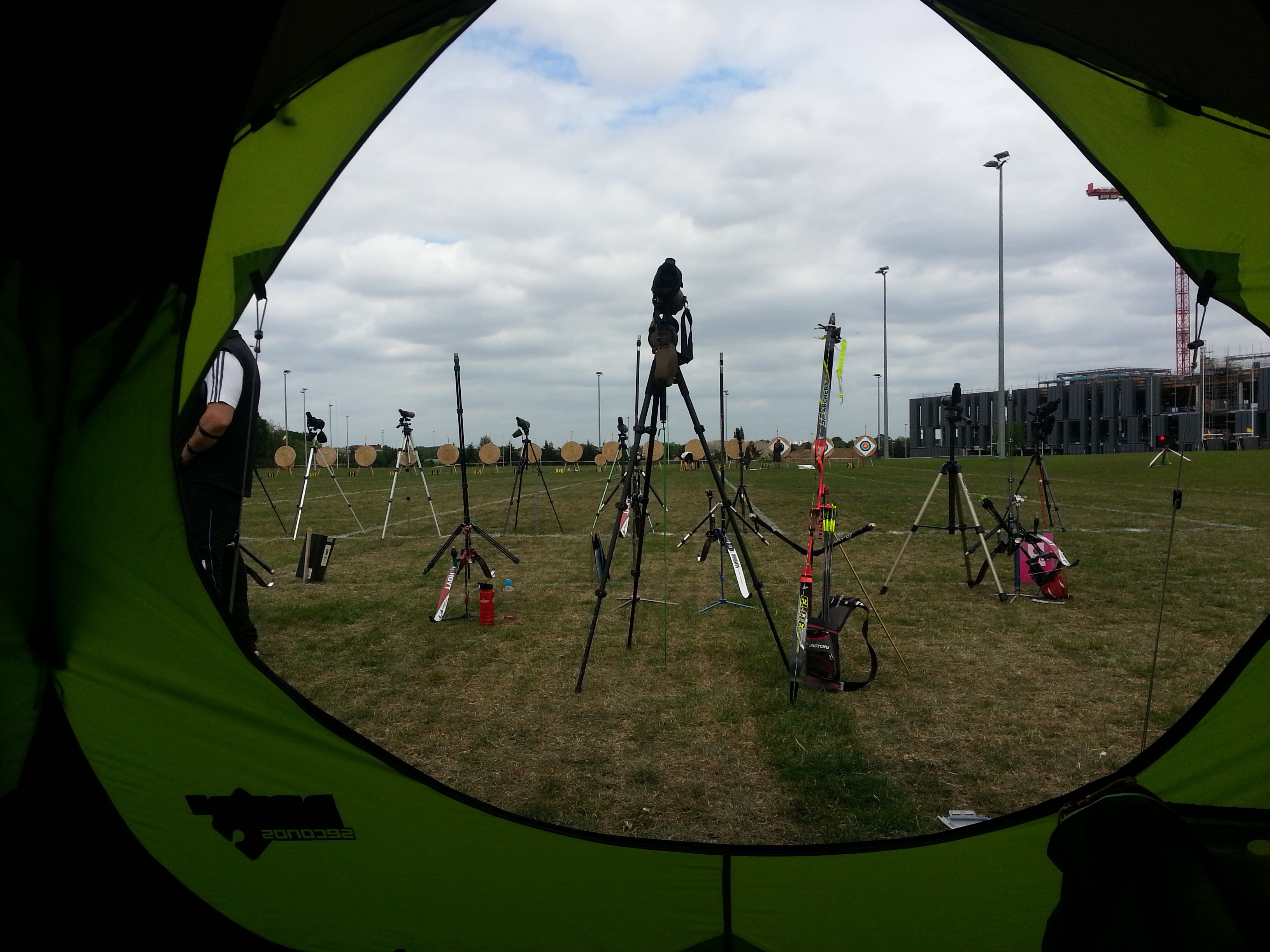 Welcome to Enfield Archers, a target club based in Middlesex.

Please look around the site and feel free to contact us with any questions. The club is a member of Archery GB and is part of the sports "On Target" development programme. We are also affiliated to Southern Counties Archery Society and Hertfordshire Archery Association. Club members shoot all year round at our outdoor venue and during the winter we also shoot in the evenings at our indoor range. We welcome new members from novices to experienced archers. Visiting archers are welcome to shoot with us (please bring your AGB card). Beginners courses run throughout the year, our coach and instructors are on hand to help everyone For further enquiries please contact our secretary at secretary@enfieldarchers.co.uk

The club records broken during the month of February have been updated here. Good to see more BareBow being broken as well as more indoor shoots. With Indoor and Frostbite coming to a close soon we should see the focus shift to the outdoor records.

This sunday (1st March) we will be holding the inaugural Smash A Record Sunday (SARS) event! The aim of this is that, once a month the club will get together and have a crack at breaking some of the long standing records that exist in the club (check the website…

With things a bit crazy this year we missed the club championships, but we managed to organise an Autumn shoot for just this year to take its place. 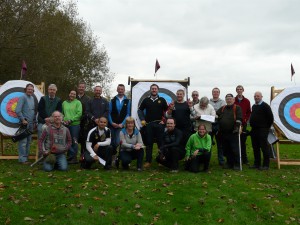 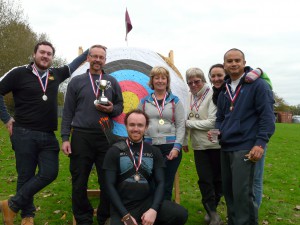 The Trophy for best Handicap Improver this year goes to Tony Adams. Congratulations
Best Gold end prize went to Christine Schmidt (see below)
Worst White end prize went to Nick Plumb
Plus we have a new club record for Gents Recurve on the National Round, congratulation to Patrick Wright for his 600 score.

We would like to recognise those who without their assistance means it would not have gone ahead flawlessly:
Thanks to Patrick and Robin for setting the field for the day
Thanks to Roger for cooking and being stand in judge.
Thanks to Andy Lord Patron.
Thanks to Robin for taking on the role of field captain
Thanks to the take down crew who cleared the field
and most of all thanks to everyone who took part.

Enfield Archers members are due to shoot at the Middlesex Championships this weekend on 1st/2nd February 2014 at the Meadhurst Club, Sunbury on Thames. This is a record status shoot and the target list can be seen over here Good luck to you all